Getting Started with the Xbox Game Bar

Windows 10 has a feature that is often overlooked by many, perhaps because of the feature's name, or it could be some other unknown reason entirely. This feature, Xbox Game Bar, is a handy tool that can step up your screen-capture game. The addition of the "Xbox" in the name may cause one to dismiss the feature, especially if they are not a gamer. The Xbox Game Bar was indeed intended to tie into the Xbox ecosystem, allowing you to find and connect with teammates, chatting, and sharing content. The truth is, this relatively new Windows 10 addition, can be used outside of the Xbox ecosystem, can help you out in different ways.

To open the settings for Xbox Game Bar, press theÊWindowsÊkey and type (without quotes) "Capture Settings" and pressÊEnter. This opens the Gaming section of the Settings window, focused on the Xbox Game Bar section. (See Figure 1.) 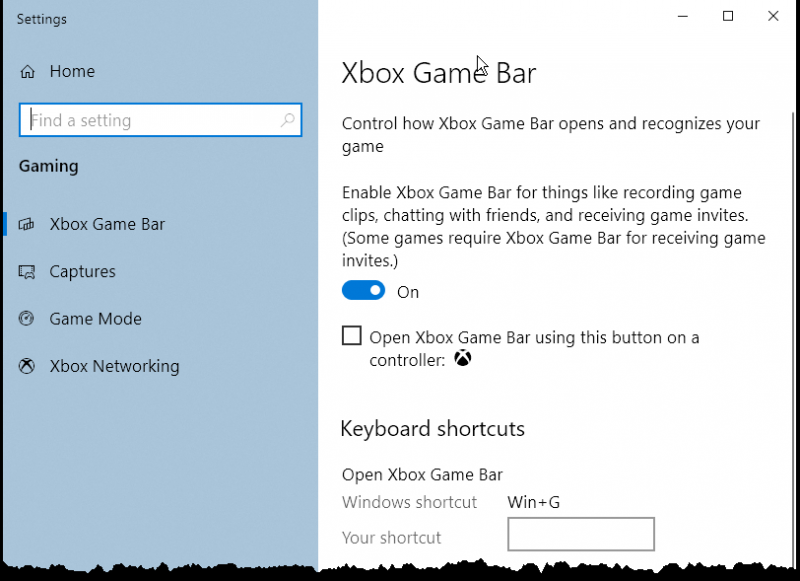 Figure 1. Xbox Game Bar portion of the Gaming section of the Settings window.

To begin using Xbox Game Bar you need to turn it on by clicking the "On" toggle. Below the toggle you will see the option for creating your own keyboard shortcuts. It is recommended that you keep the standard shortcut, as changing them may remove the shortcut from being used for another process. The main keyboard shortcut to remember is the Win+G combination; this launches the Xbox Game Bar at any time.

After you have set the settings you desire for the Xbox Game Bar section, you may want to look at the other settings while you have the Settings window open. 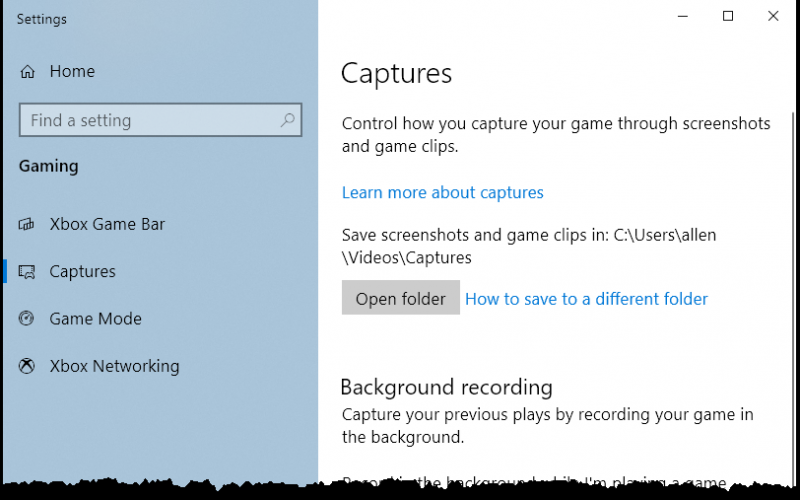 Figure 2. Captures portion of the Gaming section of the Settings window.

This section allows you to specify various aspects pertaining to how Xbox Game Bar will handle captures. Since Xbox Game Bar allows you to capture video and audio, you will see options for these. Some of these options include settings for Background Recording, Audio, and Video. (These settings will be covered in another article.) 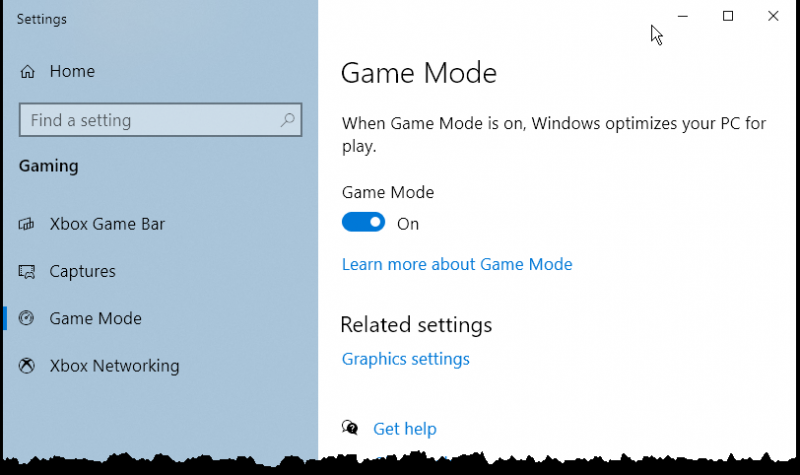 Figure 3. Game Mode portion of the Gaming section of the Settings window.

The main setting in the Game Mode section is to turn "Game Mode" on or off. By default, Game Mode is turned on. When Game Mode is enabled ("On"), Windows postpone driver installs or restart notifications. It also optimizes your machine for more stable and consistent frame rates, important if you were playing graphic-heavy games.

The final section is the Xbox Networking section. You can view this section by clicking the last option in the area at the left side of the Settings window. (See Figure 4.) 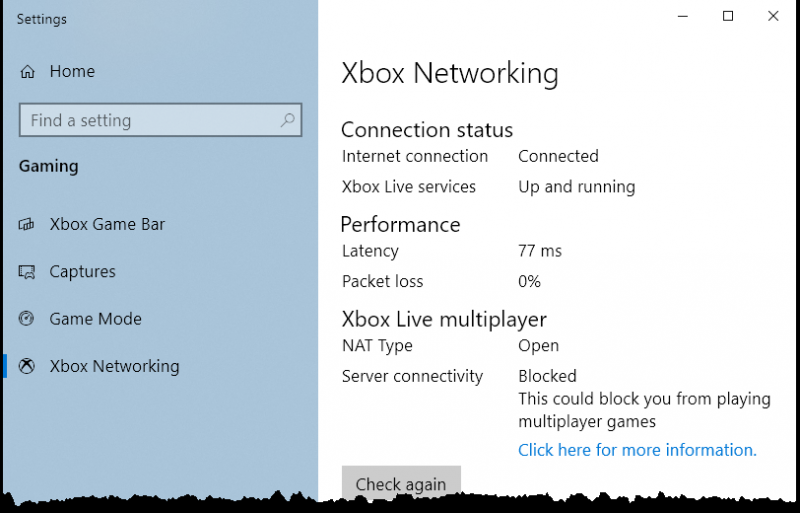 Figure 4. Xbox Networking portion of the Gaming section of the Settings window.

This provides more of a status related to your connection with the Xbox servers. This information is important to understanding the health of your connection to the servers if you are connecting for gaming purposes.

With an understanding of the Xbox Game Bar settings you will be able to begin using this feature for either gaming or non-gaming needs.

Your Windows desktop can become crowded and messy. When you need to show your desktop to other people, Windows 10 allows ...

Controlling the Taskbar on Multiple Monitors

On Windows computers the Taskbar, by default, runs along the bottom of the screen. Learn how to control how the Taskbar ...

Organizing the All Programs Menu

All of the programs installed on your system are visible when you choose All Programs from the Start menu. If you want to ...

Using Your Own Pictures as Wallpaper

You can change the image that is displayed for your desktop background to your own picture. Changing the wallpaper to one ...

By default in Windows 10, when a folder or file is copied or duplicated within the same folder as the original, the ...