By default, jump lists display the ten (twelve in Windows 10) most recently accessed items. Note that the lists display ten (twelve) items, not that lists only keep track of ten (twelve). In fact, if you access a jump list displaying ten items (twelve) and remove one, you'll notice another item move in to take its place. That being said, if you would prefer that jump lists display a different number of items other than the default number, you can modify it, but only if you are using Windows 7 or Windows 8. (Windows 10 lacks the ability to adjust the number of jump list items when customizing the Start menu.) 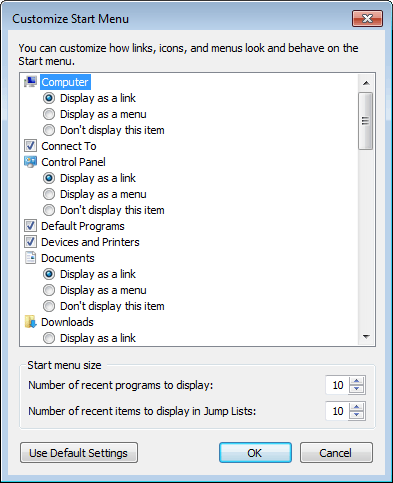 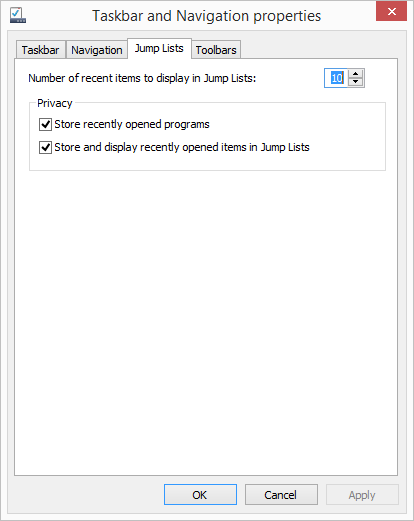 Figure 2. The Jump Lists tab of the Taskbar and Navigation Properties dialog box.

User Account Control is a security mechanism that defends against malware or accidents from making system-level changes ...

Getting Rid of Notification Area Icons

Getting notified of events can be useful, but if the notification icons get too numerous you may wish to turn some off. ...

Windows currently comes in two flavors: 32-bit and 64-bit. While there are typically some performance advantages ...

Finding apps to help you with your work or relaxation has never been easier thanks to the Microsoft Store. Quickly look ...

Regaining Control of Your System

The Windows Task Manager is a useful utility that provides information about what's running on your system. You can also ...